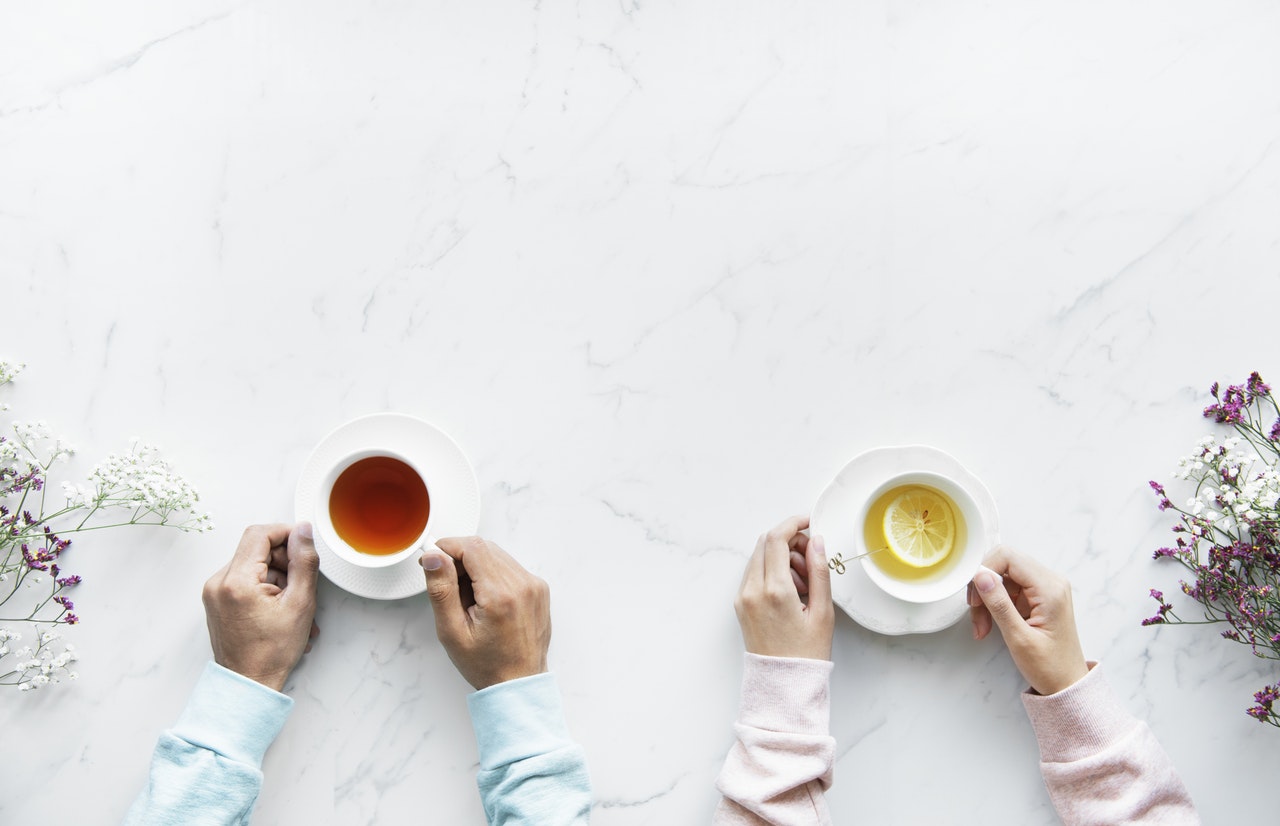 Have you ever been in a relationship that controls you?  Have you ever put someone else’s wants and needs before your own?  Is it possible that you have lost your own sense of identity?  Do you feel guilt and angst over letting another person down?  If so, you may be in an enmeshed relationship.

Enmeshment can happen in many different types of relationships.  One of the most common is the parent/child relationship.  Sometimes it can be intimate relationships (married, dating), or even siblings, or friends.  They are often codependent, and it can be difficult to see where one person ends and the other person begins.

Being enmeshed is often about control.  You are being controlled by someone else, but you are also controlling them.  In an enmeshed relationship, there is often little to no conflict.  This is because you lose your identity.  The lack of conflict exists due to a compromise of your own individual values, thoughts, and opinions.

It may be hard to separate your own emotions from that of the other person.  For example, if a teenage daughter is upset over being dumped by her boyfriend, her mother may mimic her feelings and get equally upset, almost like it personally happened to her as well.

The following scenario is one that I encounter often in therapy:

An adult male comes to counseling because there is strife between his new wife and his mother.  In digging into the situation more, it becomes apparent that the client and his mother are enmeshed.  Maybe his father died when he was young and his mother elevated him into the role of surrogate husband.  Maybe this was the only child the mother was able to have and she worships the ground he walks on.  It’s also a possibility that her own marriage is not great, and her son is what she poured all of her love and attention into.

Throughout the years, the mother and son were very close.  When his first high school girlfriend broke up with him, his mother was there to comfort him and get angry with him.  She bashed the girl who broke her son’s heart.  When the mother was having family issues, she expected her son to take care of her emotionally and go to bat for her with the family, which he willingly did.  The mother and son spoke on the phone multiple times a day and saw one another frequently.

When the client first started dating his now-wife, everything seemed fine.  However, the closer the client became to his girlfriend, the more his mother started to be reactive.  In fact, as he appropriately pulled away (detached), he was accused of being selfish, of “changing”, and neglecting her.  The son felt conflicted.  He loved his mother, but he also loved his girlfriend.  He tried to balance the two, with no luck.

When the son proposed to his girlfriend, his mother unleashed on him.  She called him names, refused to speak to him and turned other family members against him.  The son begged her for forgiveness and for understanding, but she refused.  For months she gave him the silent treatment.  The wedding was awkward, to say the least.

As the son tried to create a life with his new wife, the mother continued to put demands on him.  The final straw was when the mother demanded that the son make a choice: a relationship with her or his new wife.  In addition, his wife is unhappy because she continually feels that she is competing with her mother-in-law for her husband’s time and attention.  The husband is anxious, overwhelmed, and devastated at the thought of losing his relationship with either one of them.

If you are reading this, and you’ve ever been in an enmeshed relationship, you can probably relate to many parts of the above story.  It’s not that the son, my hypothetical client, did anything wrong.  In fact, it is normal to detach from your parents as you get older and create your own life.  It’s that he changed the pattern of established relationship with his mother.  He tried to implement boundaries, to protect his new relationship.  He withdrew and did not call or see his mother as frequently as she expected.

His mother’s reaction is actually typical for someone in an enmeshed relationship.  However, she is blaming the new wife for stealing her son from her (scapegoating).  What she doesn’t realize is that the son is trying to establish a healthier relationship with her, and appropriately detach in order to start a new life with his wife.

A healthy relationship has a good balance of power and no control.  It is recognizing that each person in the relationship is also their own individual person.  It is knowing that people are allowed to have differing opinions and also their own emotions.  Using the above example of the teenage girl, it is normal for a mother to empathize with her daughter’s hurt feelings.  But when the daughter’s feelings become the barometer to which the mother’s feelings must match, it becomes an enmeshed relationship.

© 2021 Journey to Joy Counseling. All Rights Reserved Some photography by
Kyle Sebestyen Photography